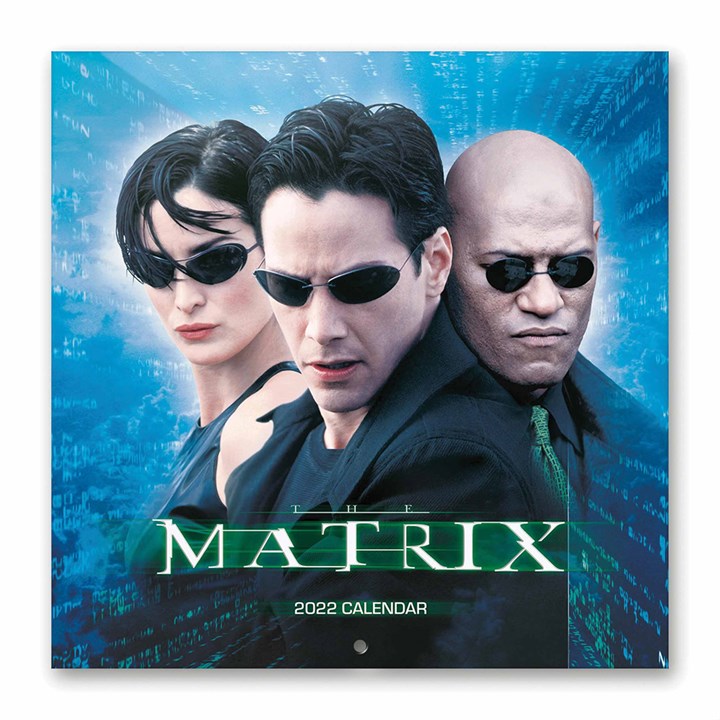 £2.49
Was £9.99
These films have become one of the most iconic films to be made, following Thomas Anderson, a computer programmer, who's fighting an underground war against powerful computers who have constructed his entire reality with a system called the Matrix. Each month has an image from the films as well as a spacious grid to jot your notes and reminders to help you stay on track throughout the year.
+ More Details