The Legend Of Zelda Official A5 Diary 2022 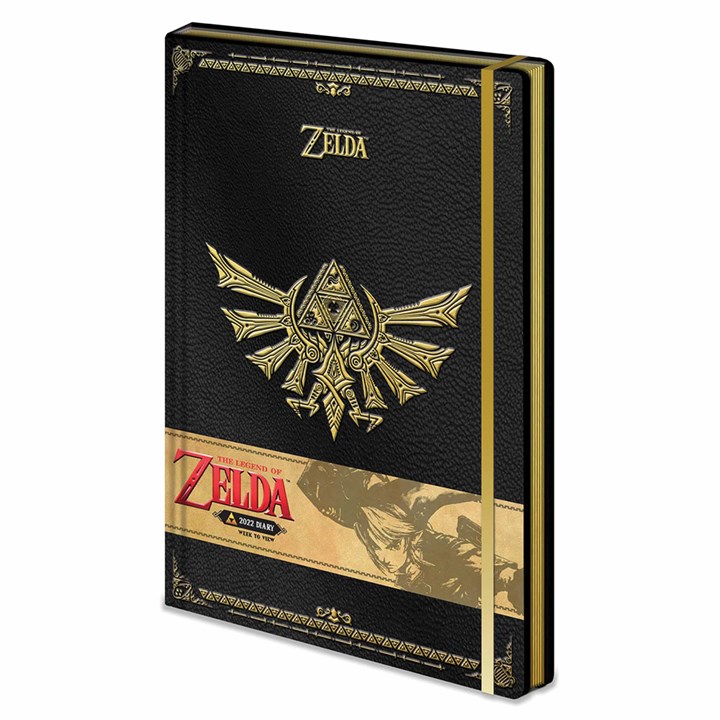 The Legend Of Zelda Official A5 Diary 2022

In Stock
£2.49
Was £9.99
Inspired by the hit Nintendo computer game of the same name, this Legend of Zelda Official A5 Diary for 2022 is a shrine to all things Hyrule! Although it has been 35 years since it was first released back in 1986, the game franchise has gone from strength to strength with over 38 million copies of the eleven 'top down' games sold worldwide!
+ More Details