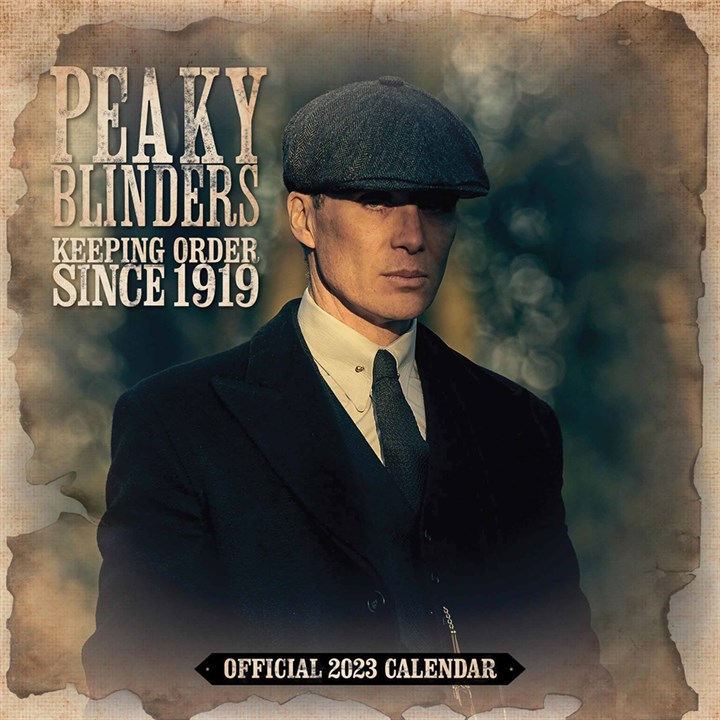 In Stock
£10.99
Re-live the gritty drama that is Peaky Blinders with this Official Calendar for 2023! Based on a true story, and follows the doings of the Shelby family, an urban street gang operating from the end of the 19th century and the direct aftermath of the First World War. The calendar features iconic stills from the series and captures fantastic actors, such as Cillian Murphy and Tom Hardy, playing an amazing role in the BAFTA award-winning show!
+ More Details