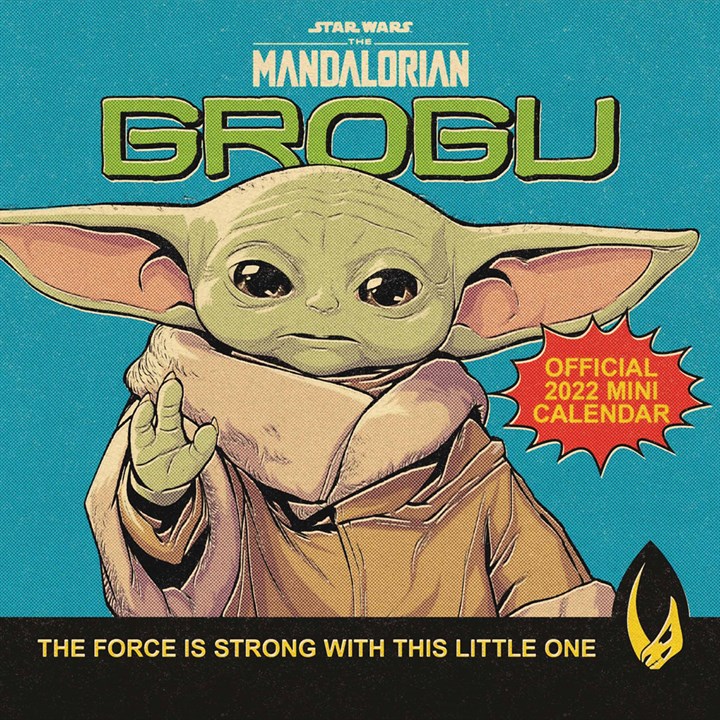 In Stock
£1.49
Was £5.99
Capturing an epic battle between the Dark Side and the Force, the Disney Star Wars world has captivated audiences across the world for decades! The Mandalorian was the first television series based on this galaxy full of good and evil, featuring the tales of a lone gunfighter in the outer reaches of the galaxy, far from the authority of the New Republic. This Disney Star Wars, The Mandalorian, Grogu Mini Official Calendar for 2022 will take you to a galaxy far, far away!
+ More Details