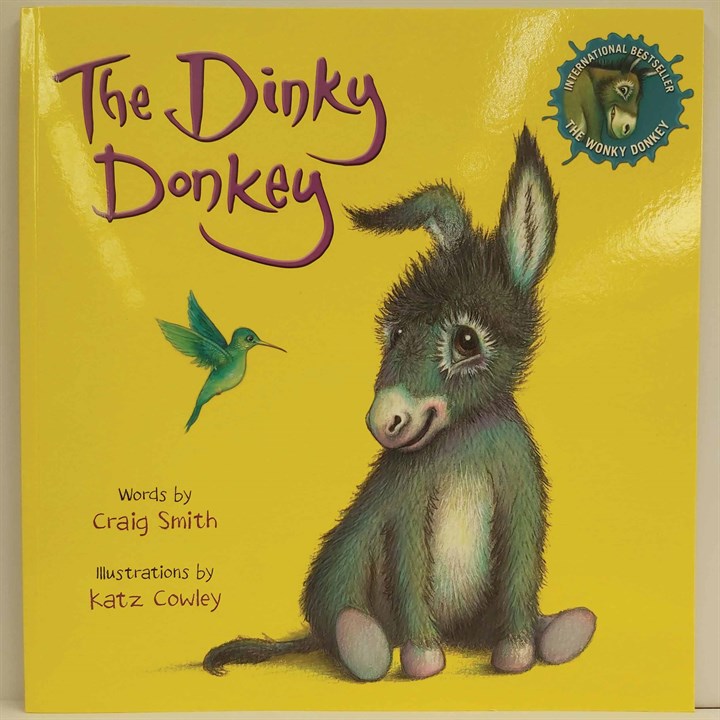 In Stock - Only delivered within the UK
£6.99
The laugh-out-loud follow-up to the viral sensation The Wonky Donkey is finally here! The Wonky Donkey has a daughter in this hilarious picture book sequel to the runaway hit. Wonky Donkey had a child, it was a little girl. Hee Haw! Featuring playful verses by Craig Smith and charming illustrations by Katz Cowley, The Dinky Donkey follows the same formula that made its predecessor a worldwide hit. Readers will love the antics of this stinky punky plinky-plonky winky-tinky pinky funky blinky dinky donkey! The viral internet sensation of "The Scottish Granny" reading The Wonky Donkey story to her grandchild has been viewed over 3 million times, and the picture book, based on the popular song, has sold over 2 million copies worldwide.
+ More Details