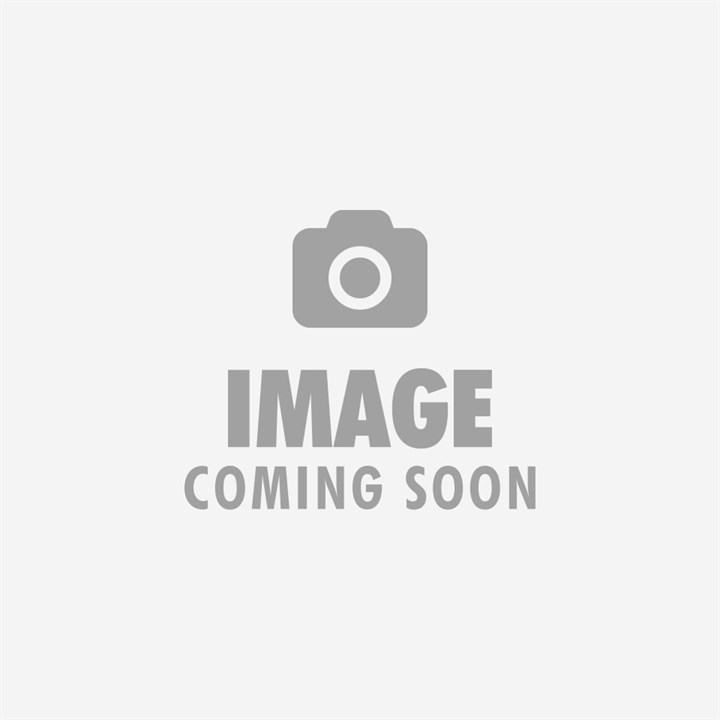 Due in Oct/Nov
£10.99
Look forward to an eventful new year with the Rock & Roll Hall of Fame Band that is Bon Jovi with this Official Calendar for 2023! This popular American rock band has been in the music industry since its formation in 1983 and is probably best known for it's glam metal, hard rock sound and in later albums using influences of Country music and Country Rock.
+ More Details